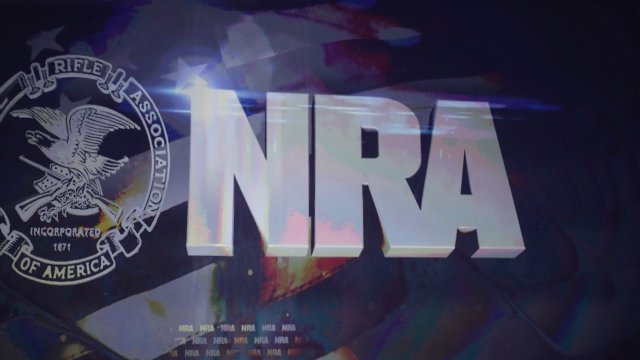 The NRA filed the suit in May, about a month after Cuomo urged financial communities to review the relationships they have with the NRA.

The organization says state regulators are discouraging companies from doing business with it and that it's "suffered tens of millions of dollars in damages."

The NRA was dropped by its insurance provider in February and claims it has contacted others, but that the companies fear working with it.

Cuomo said Friday: "New York will not be intimidated by the NRA's frivolous lawsuit to advance its dangerous gun-peddling agenda." He also downplayed the NRA's claims, saying, "If I could have put the NRA out of business, I would have done it 20 years ago."