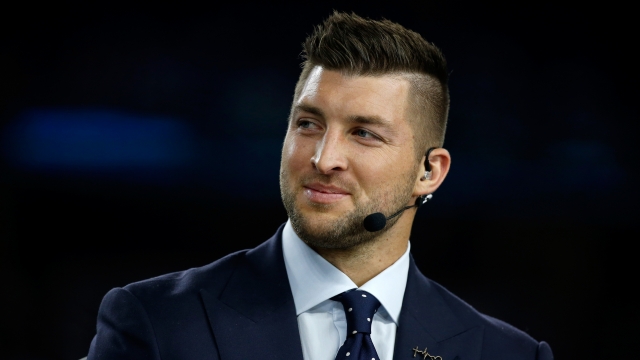 Tim Tebow can officially call himself a professional baseball player.

The former football star turned TV analyst turned heads when he announced he'd be giving baseball a shot –– a sport he hadn't played since high school.

Tebow essentially held a private audition for MLB scouts at the end of August. The general consensus was he has incredible power and athleticism, but his throwing, batting and fielding all need work.

Enter the New York Mets. The organization announced Thursday it'd signed Tebow as an outfielder and that he'll participate in its Instructional League.

The season will last for a couple weeks, and if Tebow shows improvement, he'll likely get assigned to a minor league team.

So, not much of a gamble for the Mets, but it's still surprising, considering the team's general manager previously laughed at reporters asking if he'd sign Tebow.

Tebow will report to the Mets' complex in Florida on Sept. 18.