Mr. Met's Middle Finger Makes A Mess For The Mets 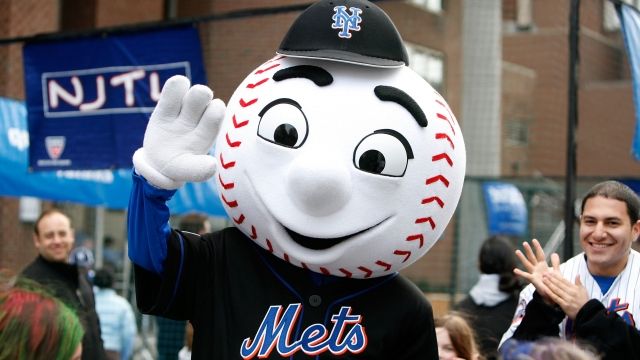 SMS
Mr. Met's Middle Finger Makes A Mess For The Mets
By Grant Suneson
By Grant Suneson
June 1, 2017
A Mets employee was pulled from mascot duty after he was filmed flipping off a fan while in costume as Mr. Met.
SHOW TRANSCRIPT

An employee who used to dress up as Mr. Met was removed from mascot duty after someone tweeted footage of him flipping off some fans.

The Mets said they rotate the employees in the costume throughout the season, and the person responsible won't be dressing up as the mascot anymore.

The Mets issued a statement apologizing for the foul gesture, saying, in part, "We do not condone this type of behavior."

There's still no word on how his wife, Mrs. Met, is taking the news. 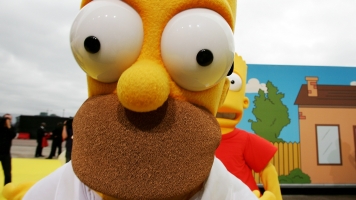 Fans leapt to Mr Met's defense, saying he can't flash his middle finger because he only has four digits per hand.

Another fan who was sitting near the target of the obscene hand gesture said Mr. Met had been getting heckled all night and simply hit his breaking point.

This is just the latest incident in what's been a tough season all around for the Mets organization. After making the playoffs last year, they had a poor record of 23-28 through May thanks to a bevy of key injuries.