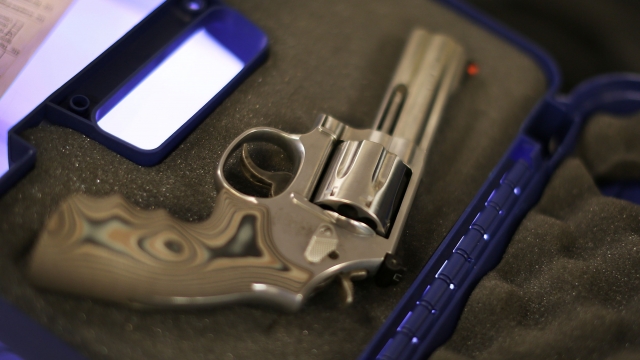 The proposed laws would increase the amount of time that can be spent doing a background check, prohibit K-12 school faculty and staff from carrying guns, ban bump stocks, regulate gun buybacks, and require gun buyers to allow authorities to see their out-of-state mental health records.

The most controversial of the bills is the "Red Flag" bill, which would allow law enforcement, family, household members, and some school officials to seek a protection order forcing people who may be a risk to themselves or others to give up their firearms.

Democratic Gov. Andrew Cuomo has expressed support of these bills and is expected to sign them into law.

The last gun control package New York signed was the controversial SAFE Act in 2013 — right after the 2012 mass shooting at Sandy Hook Elementary School in Newtown, Connecticut. The SAFE Act was challenged in federal court but mostly upheld.

Gov. Cuomo called the new bills the "next evolution of this ongoing crusade."