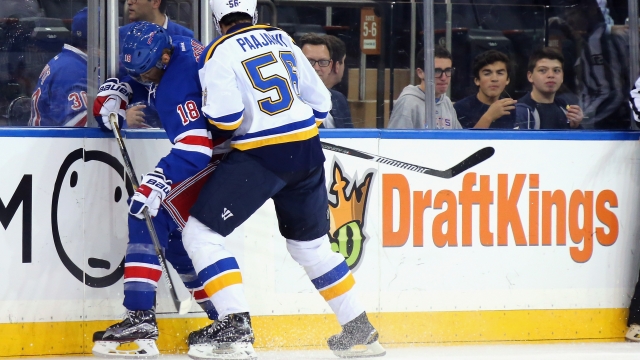 An appellate court in New York has upheld a ruling that fantasy sports violate a state prohibition on gambling.

In 2016, New York Gov. Andrew Cuomo approved an amendment that allowed the New York State Gaming Commission to grant temporary permits to fantasy sports operators like DraftKings and FanDuel. The legislation was based on a claim by fantasy sports companies that playing requires skill, so they shouldn’t be treated as gambling operations.

The group Stop Predatory Gambling sued on behalf of four people who had been harmed by debt from gambling. A lower court ruled in 2016 that the state unlawfully misclassified fantasy sports as games of skill rather than chance.

The director of Stop Predatory Gambling said after the ruling Thursday, "This isn’t about people having a Super Bowl office pool. This is about state government cheating and exploiting people, contributing to the huge debt culture in the state."

FanDuel said in a statement that officials are likely to appeal the decision.