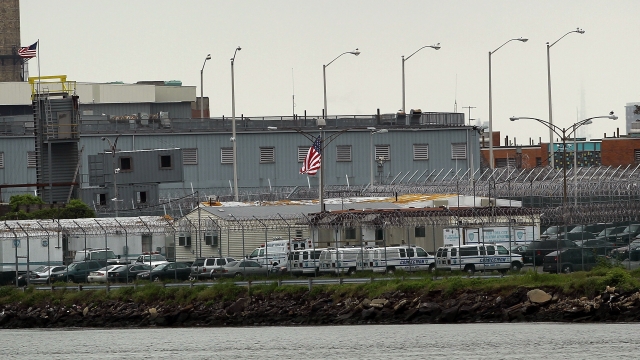 Rikers Island, one of the country's most notorious jails, is shutting down. New York City Mayor Bill de Blasio said the city's largest jail will close within 10 years.

Rikers Island has been a constant source of controversy for New York City. In 2015, the city paid more than $13 million over injury and death lawsuits stemming from jail assaults, most of which happened at Rikers.

Rikers Island houses an average of just under 10,000 inmates, most of whom haven't had their trials yet. The mayor wants to cut that number in half, which will require changes throughout the criminal justice system, not just at the jail. 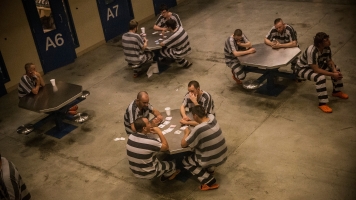 Private Prisons Will Make A Comeback In The Trump Administration

Though de Blasio supports closing the facility now, he rejected the idea just last year. He said it would cost billions of dollars and leave New York City with few places to put its inmates.

A 2016 analysis suggested that each borough of the city should have its own jail. It estimated transitioning to that system would cost more than $10 billion.