New York City To Ban Most Cars From Central Park 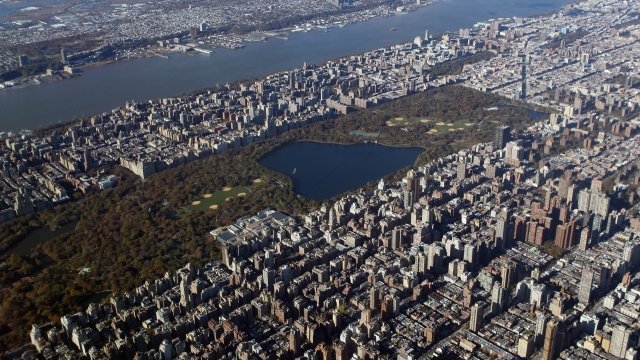 SMS
New York City To Ban Most Cars From Central Park
By Newsy Staff
By Newsy Staff
April 21, 2018
The move is meant to keep parkgoers safe and cut down on pollution in the park.
SHOW TRANSCRIPT

Central Park is about to get a lot more scenic. New York City Mayor Bill de Blasio announced Friday that starting at the end of June, most cars won't be allowed in the park.

The move is meant to keep parkgoers safe and cut down on air pollution in the park.

An earlier ban in 2015 limited drivers to the southern part of the park. This ban cuts off the whole park. Emergency vehicles reportedly will still have access to the park. And the four roads that cross through the park and were designed with traffic in mind will remain open to the public.