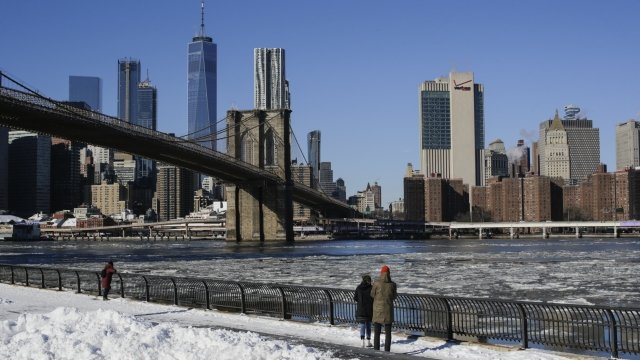 The city is suing five major oil companies for billions of dollars to pay for the cost of protecting New York City from the effects of climate change.

De Blasio also said the city will divest billions of dollars worth of financial interests in fossil fuels.