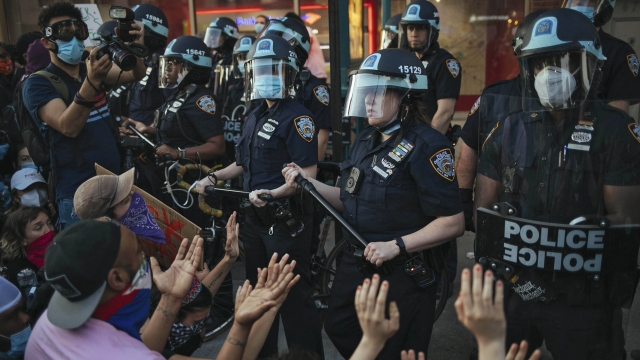 The bills range from requiring the visibility of officer badge numbers, to an official ban on chokeholds or other restraining tactics that restrict air and blood flow. The bills also require that the police department disclose how surveillance technology is used, as well as create a penalty system for police officers with disciplinary issues.

The passing of these bills comes amid nationwide protests against police brutality and racism.

Some of the bills have been in the works for quite a few years. City council members reportedly began working on the bill banning chokeholds back in 2014 following the death of Eric Garner.