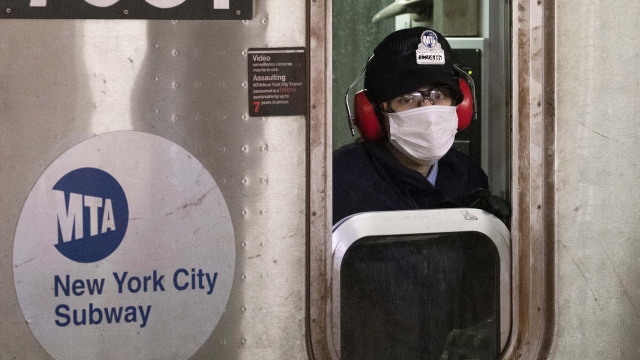 In the nation's largest city, they're sticking with a mask recommendation – no mandate. For now, New York City Mayor Bill de Blasio says his focus is on boosting vaccinations.

"There's going to be a reality where if you're vaccinated, a world of opportunity opens up to you. If you're not vaccinated, there's going to be more and more things you can't do." said Mayor Bill de Blasio "We say that, I say that to say, go get vaccinated so you can fully participate in the life of the city because that's where things are going."