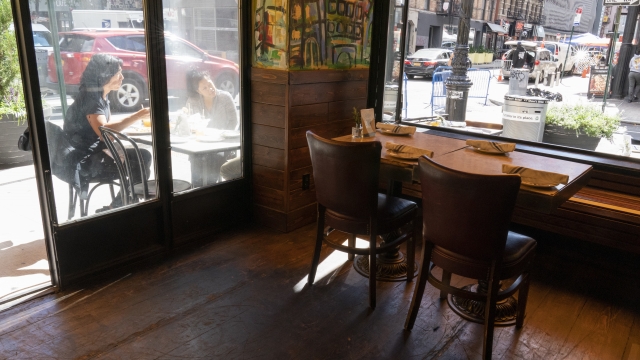 If you're in New York City — heads up — new restrictions are in place. Starting today, all indoor dining is banned. So you'll only be allowed to order to go, or eat outside. The rising number of cases paired with the city's large population led Gov. Andrew Cuomo to make this decision.

Cuomo acknowledged the challenges this order will bring to an already struggling restaurant industry. But said this decision is it's in everyone's best interest to get the virus under control.