You Can't Dance In All New York City Venues; But That Could Change 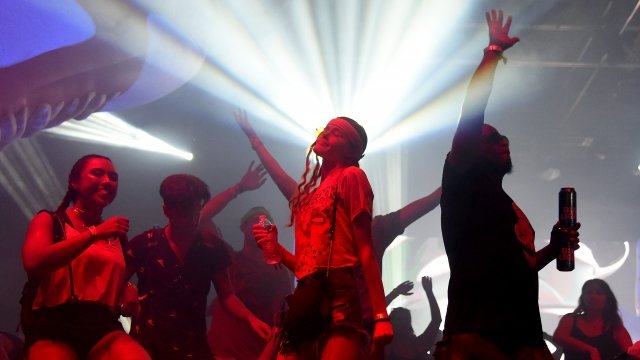 SMS
You Can't Dance In All New York City Venues; But That Could Change
By Melissa Prax
By Melissa Prax
November 2, 2017
The Big Apple's Prohibition-era law might finally be repealed.
SHOW TRANSCRIPT

Dancing at many venues in New York City is illegal, but that's expected to change soon.

NYC council members just voted to repeal the Cabaret Law. Under that law, restaurants and bars must purchase a license to let people dance.

The New York Times reports the city has around 25,000 eating and drinking spots — but only 97 have the license. So few venues have the license likely because it's costly and hard to get. 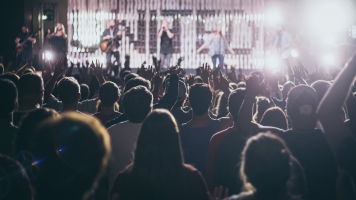 Why is this a thing in the first place? The law was put in place 91 years ago during Prohibition. It was said to be a way to keep the city quiet and safe.

During the mid-1900s, a clause in the law forced artists to get approved cards before performing. Billie Holiday and Ray Charles were two performers who couldn't get cards. Frank Sinatra flat-out refused to apply.

And more recently, in 2013 police went into a bar during a rock show. The venue was ticketed for violating the law. The owner said, "I do not imagine that people were dancing, but maybe they were swaying."

A lot more movement in NYC could be just around the corner. It's now up to the mayor to sign off on the repeal.