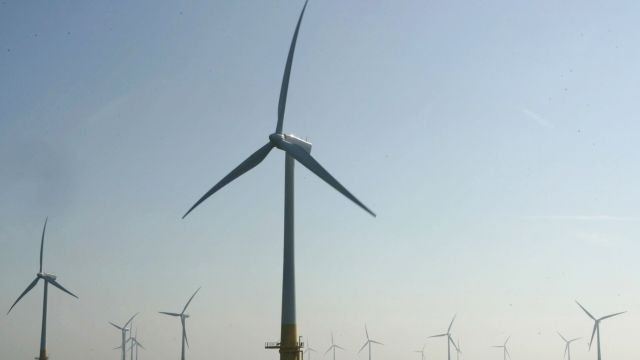 The waters off the coast of New York will soon be home to the largest offshore wind farm in the country.

The 90-megawatt farm will initially consist of 15 turbines capable of powering about 50,000 average homes. It will be built 30 miles east off the coast of Long Island, where beachgoers won't be able to see it.

Cuomo said in a statement, "New York leads the nation in pioneering clean energy innovation, and this bold action marks the next step in our unprecedented commitment to offshore wind, as well as our ambitious long-term energy goal of supplying half of all electricity from renewable sources by 2030." 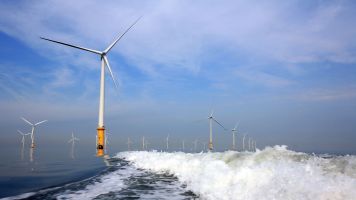 The project was originally projected to cost about $1 billion. But now, the farm's developer estimates it will only take $740 million to build. For the record, residents won't be responsible for footing the bill.

South Fork will be only the second offshore wind farm in the U.S. The first is located off Rhode Island's Block Island and has been operational since last year. It boasts a total of five wind turbines that provide energy to 17,000 homes on the island and across New England.

Construction on New York's wind farm is expected to start in 2019, and the goal is to have it up and running by 2022.