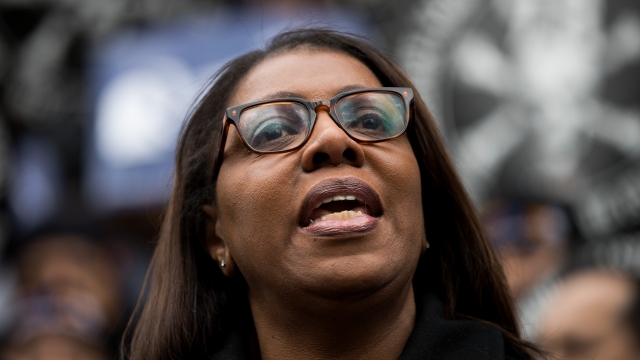 A person familiar with the situation told The New York Times subpoenas were issued to Deutsche Bank and Investors Bank late Monday night.

To be clear, the latest probe is part of a civil investigation and not a criminal one. The new inquiries were reportedly prompted by President Trump's former lawyer Michael Cohen's recent testimony that the president had inflated the worth of his assets in financial statements.