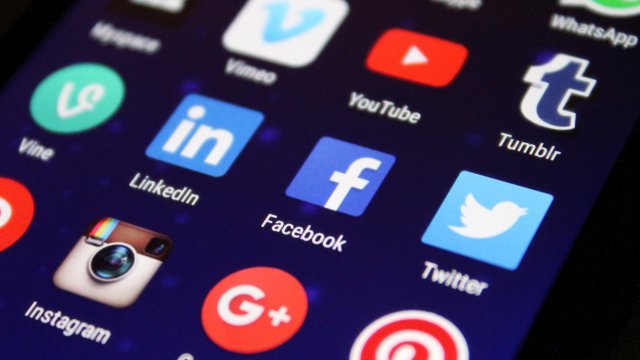 In a statement Wednesday, Attorney General Letitia James announced a settlement with a company called Devumi.

Devumi made millions by creating fake accounts so people could purchase different social media interactions, making it look like they have more activity on their own account than they actually have.

The attorney general's office said this settlement is the first of its kind in the U.S. and sets a precedent for what cyber companies may not be able to get away with in the future.

James said in her statement, "As people and companies like Devumi continue to make a quick buck by lying to honest Americans, my office will continue to find and stop anyone who sells online deception."