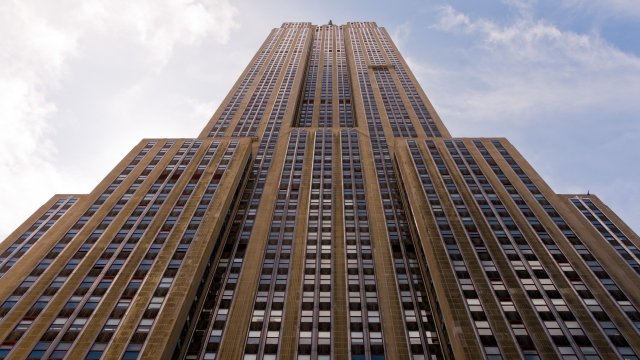 In the world of wind power, it's usually best to go big or go home because larger turbines can generate more power. And now, researchers are designing what could be the world's largest wind turbine.

Since 1999, wind turbines have gotten about 50 percent larger on average. The U.S.' first offshore wind farm has turbines nearly twice as tall as the Statue of Liberty.

This newly proposed turbine would be larger than the Empire State Building and would generate 10 times more power than today's standard ones.

Beyond its sheer size, the turbine is also innovative for its flexible structure. Because the researchers want the turbine to sit about 50 miles offshore, it'll have to withstand hurricane-force winds. 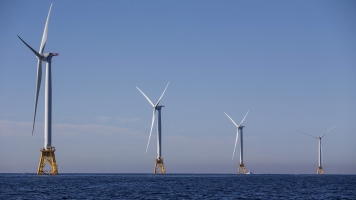 To combat strong weather, engineers are modeling the turbine after palm trees, which can sway and move their trunks in high winds.

And the team is opting to use a two-blade system instead of the standard three; the new blades can retract during a hurricane.