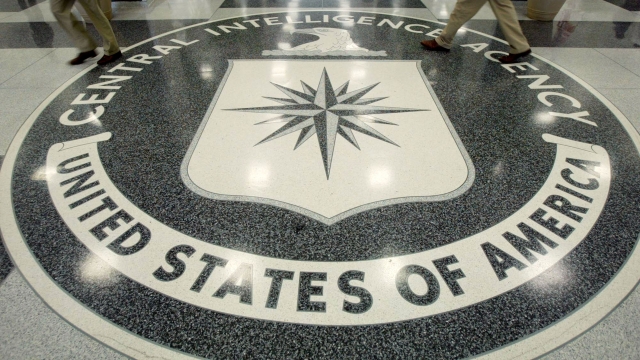 By Grant Suneson
March 7, 2017
WIkiLeaks released information that shows the CIA can gain information from most cellphones and even some TVs.
SHOW TRANSCRIPT

A new series of documents from WikiLeaks could indicate the CIA has more tools to hack into internet-connected devices than previously thought.

The hacking site dumped over 8,000 files that indicate the CIA can use "weaponized malware" to hack into some of the most popular smartphone operating systems on Androids and iPhones.

This was just the first part of what WikiLeaks is calling Vault 7. It's a series of documents and files exposing some of the secret surveillance capabilities the U.S. government has.

Those capabilities could let the CIA work around encrypted messaging services like Signal and WhatsApp. The CIA can't break into the apps themselves. But if agents can access your phone, they can see whatever it contains — including those messages.

Some of the leaks also revealed government intelligence officials can use some Samsung smart TVs as recording devices. The CIA reportedly also looked into whether it could take over vehicle control systems in internet-connected cars.

Former government contractor and famous leaker Edward Snowden said the documents offer evidence the government paid to keep security flaws embedded in the software of some devices, making them vulnerable. 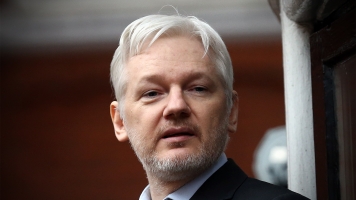 And the CIA isn't the only one with the code to make those hacks. WikiLeaks said the code had "circulated among former U.S. government hackers and contractors in an unauthorized manner, one of whom has provided WikiLeaks with portions of the archive."

The CIA declined to comment, so it's impossible to confirm how much of the evidence is authentic. But some analysts like Snowden seem to think much of it is legitimate.