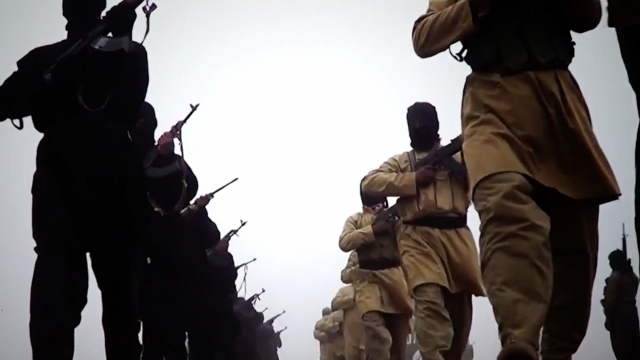 ISIS leader Abu Bakr al-Baghdadi may have just appeared in a video for the time in half a decade — an indication that he's still alive.

Here's a screenshot of the propaganda video ISIS released Monday. We've chosen not to show the footage. It's unclear when the video was taken, but it depicts a man who appears to be Baghdadi referencing recent events, including the bombings in Sri Lanka. The man also says the "battle for Baghouz is over."

Baghouz was ISIS' last stronghold in Syria. In March, the Syrian Democratic Forces declared defeat over ISIS in the city. The video may have been released as a show of force.

Rumors of Baghdadi's death have circulated many times. In 2017, Russian forces said they may have killed the ISIS leader during an airstrike. About a month after that, a Syrian watchdog group said it "confirmed information" about his death.