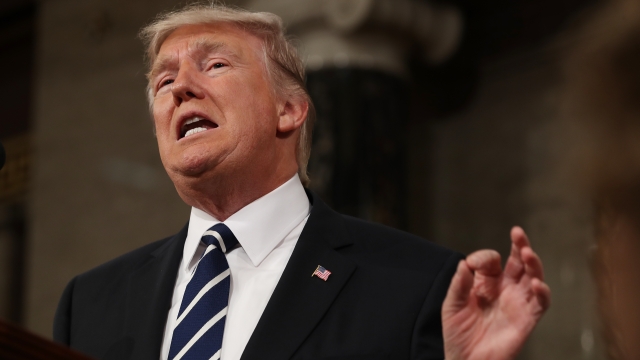 "VOICE — Victims of Immigration Crime Engagement. We are providing a voice to those who have been ignored by our media and silenced by special interests," President Trump said during his first congressional address.

For months, Trump has pointed to immigrant crime as a way to push his policies.

But there's at least one huge problem with that: Data shows noncitizens in the U.S. are a lot less likely than citizens to commit violent crimes.

And the vast majority of undocumented folks don't fit in the "aggravated felons" category. Those are people who commit crimes like drug trafficking, rape and murder. 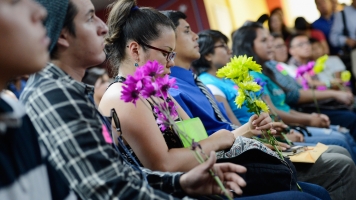 Of course, every single senseless loss of life is a tragedy, but these crimes — especially the violent ones — are out of the ordinary. They are the exception, not the rule, despite the president's focus on them.

"Nothing has affected me more deeply than the time I have spent with the mothers and fathers who have lost their children to violence spilling across our border," Trump said at the Republican National Convention.