New Trump Administration Rule Will Speed Up Some Deportation Processes 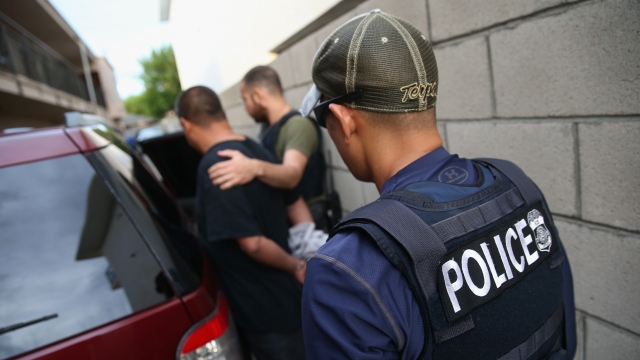 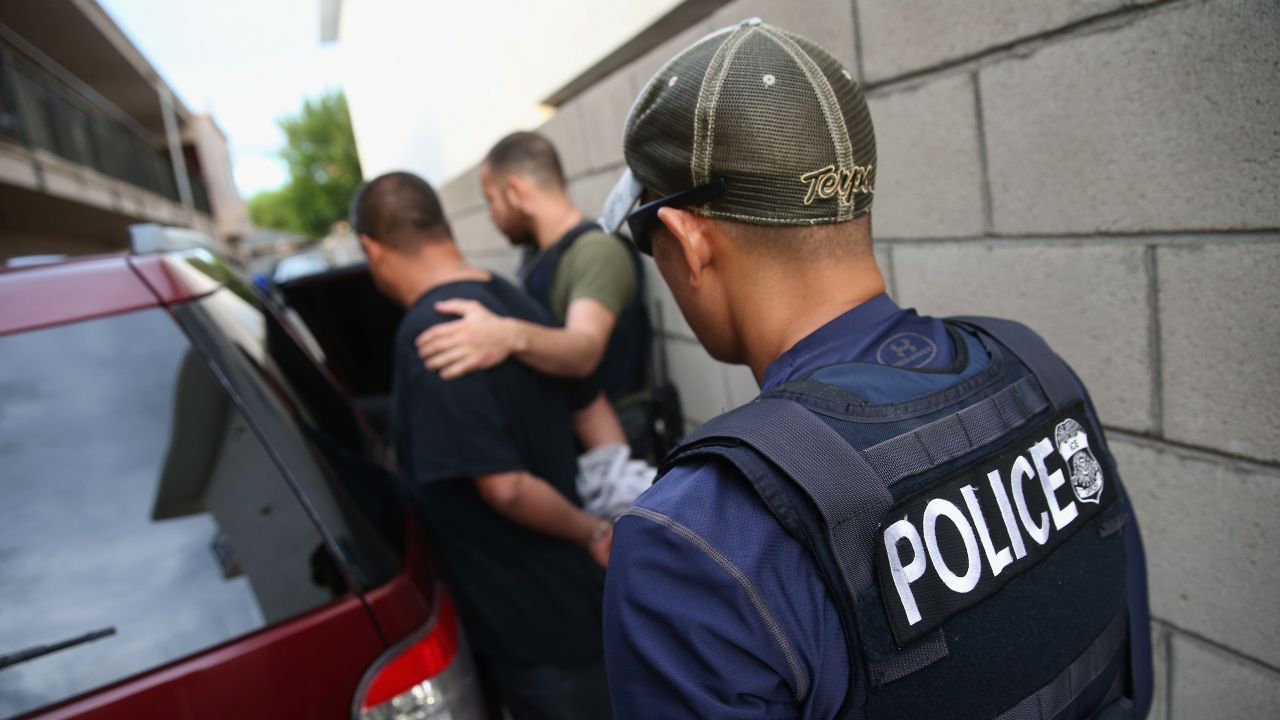 By Ahmed Jawadi
By Ahmed Jawadi
July 22, 2019
The rule expands the use of "expedited removal," which allows immigration officers to arrest and deport certain migrants without a hearing.

A new Trump administration rule will expand ICE's power to deport certain undocumented immigrants without having a hearing in front of an immigration judge.

According to a notice filed in the Federal Register on Monday, the administration is set to expand the use of "expedited removal." The policy basically allows immigration officers to arrest and deport certain undocumented immigrants without a hearing.

According to the Migration Policy Institute, the change could result in 20,000 more people being placed in expedited removal every year, and estimates "about 297,000" are at risk of being deported without a hearing. The ACLU and the American Immigration Council have announced plans to sue the administration over the new rule.

Correction: An earlier version of this story misstated who was subject to deportation under the U.S.'s previous expedited removal policy. This story has been updated.