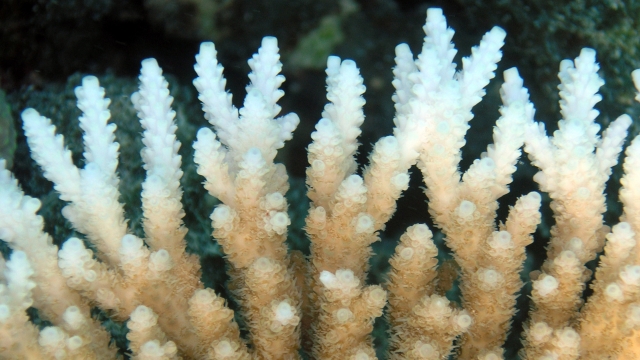 SMS
The Paris Climate Agreement Probably Isn't Enough To Save Coral Reefs
By Ethan Weston
By Ethan Weston
January 8, 2017
In 2016, coral reefs had their largest die-offs ever. Now scientists say it could become an annual event by the end of the century.
SHOW TRANSCRIPT

Humans are going to have to do a lot more if we want to save the world's coral reefs.

Climate change is quickly killing coral through a process called coral bleaching. In 2016, coral reefs suffered the biggest die-off ever. Some regions of the Great Barrier Reef lost up to 35 percent. 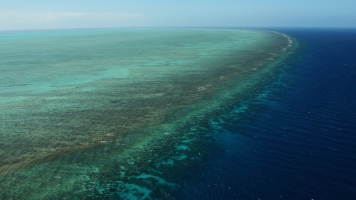 The Great Barrier Reef Is Dying, And Tourists Are Rushing To See It

Coral bleaching is probably exactly what you're imagining: Colorful corals turn white and die. When major changes take place in the ecosystem, corals expel the algae that gives them their color. Since algae is the corals source of food, they begin to starve.

Scientists say if current climate trends continue, 99 percent of reefs will experience annual bleaching by the end of the century. Catastrophic events could begin as early as 2043.

To give reefs a better shot at adapting to a changing climate, the world would need to agree to an emissions reduction plan that's 1.5 times those pledged in the Paris agreement.

The loss of coral could have wide ranging effects — and not just on the animals that call reefs home. Coral reefs are some of the most biologically diverse ecosystems on the planet, and that biodiversity makes them a key place to search for new medicines.