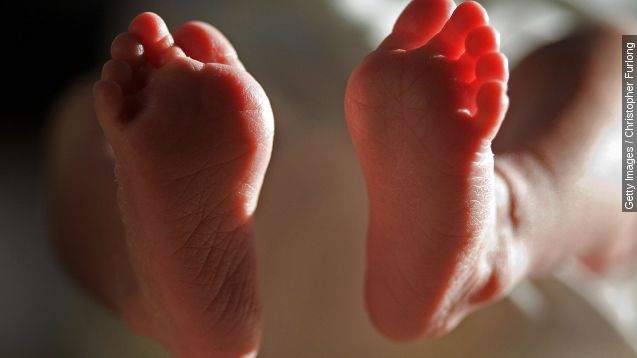 The study says there are at least 55 diseases that are significantly dependent on birth month.

Some people swear by the predictive powers of zodiac signs. And while there's no scientific evidence to support Capricorns having better luck with Scorpios, this guy says the month you're born in could make a difference in your future health.

The scientists looked at a massive amount of data studying 1.7 million Columbia University Medical Center and NewYork-Presbyterian Hospital patients treated between 1985 and 2013.

The study conducted by Columbia University Medical Center says there are at least 55 diseases that are significantly dependent on birth month. The study confirmed 39 known associations and discovered 16 new ones.

But Tatonetti tells Time it's less about birth month and more about birth season, calling the season a baby's born a "proxy for variable environmental factors." (Video via Institute of Medicine)

For example, a baby born in late summer or fall may be at a higher risk for asthma because the mother spent many of her pregnant months during the winter.

"The lowest risk we found was in May, and the highest risk was actually in October and November, those months we associated with the most diseases," Tatonetti said.

But he also stresses for people not to be alarmed by the research and that factors like diet and exercise play a much larger role in your overall health.

This study was published in the Journal of American Medical Informatics Association.