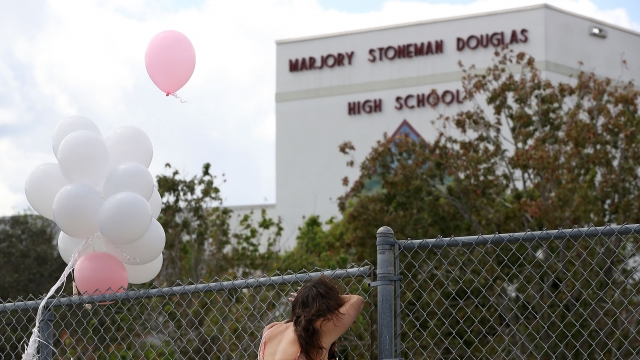 A new building at Marjory Stoneman Douglas High School in Parkland, Florida, should be ready in time for the new school year. It will replace the one where a mass school shooting two years ago left 17 people dead.

According to local media, school district officials say the new $18 million building will be completed in August. Students have been using temporary portable classrooms during the construction process.

One school board member told reporters the new building will be QUOTE "one more step we are taking to heal, to move forward."

The district is also planning to renovate the rest of the school's campus. That project was supposed to start last year, but it's been delayed until this spring or summer.