New Stock Exchange In The Works To Compete With Nasdaq, NYSE 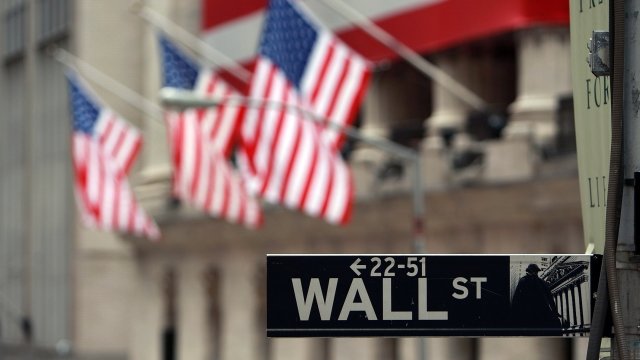 The New York Stock Exchange and Nasdaq may be getting some competition.

Their goal is to lower trading costs, increase competition and promote transparency.

The current exchange system is largely controlled by just a few big players. It's been under criticism for the fees that exchanges charge to access feeds used to monitor stock prices. Those data fees can be a big expense for brokers.

One founding member of Members Exchange says he hopes the new initiative will "transform markets for the better."

But a trading expert tells CNN that he's doubtful the average investor will see any cost decreases from the launch.

This isn't the first group to try to throw trading platforms a curveball. IEX Group was founded in 2012 to disrupt high-frequency trading. It finally became an official stock exchange in 2016 amid pushback from Nasdaq and NYSE.