5 Ways To Address Climate Change's Threat To The Oceans 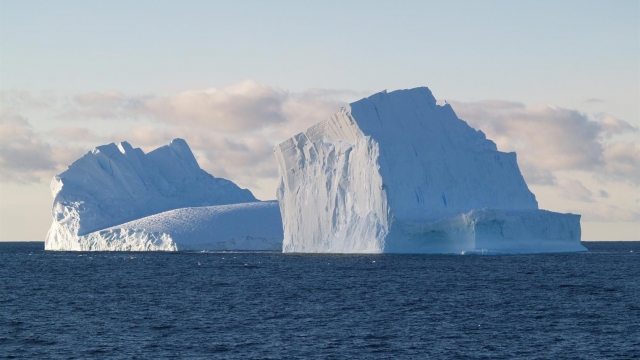 A special report from the Intergovernmental Panel on Climate Change is the most comprehensive warning yet: The damage that climate change does to Earth's ice and oceans will present dire new risks to people, too — especially if we don't take measures to slow down warming.

The report says that over the 21st century, we can expect stronger, wetter tropical storms. Faster-rising seas could threaten more than 1 billion people in low-lying areas. In certain areas, ocean flooding events that occurred once every 100 years will become annual. And warmer, more acidic oceans could erode fish stocks that help feed more than 40% of the people on Earth.

Some degree of this damage is expected no matter what we do — the greenhouse gases in the atmosphere now are already causing some of these changes. But we don't have to watch the worst-case scenario play out. At the U.N.'s Climate Action Summit, world leaders and leading scientists discussed how changing the way we use the oceans now could help address the same slide they're facing. 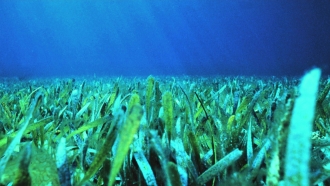 The U.N. Wants To Expand One Of Our Best Carbon Storage Tools

These won't fix everything. Experts estimate that in a best-case scenario, these combined measures could push us a quarter of the way toward avoiding 2 degrees of warming by 2050. But every little bit helps. The more we can arrest that warming, the better the oceans will fare.