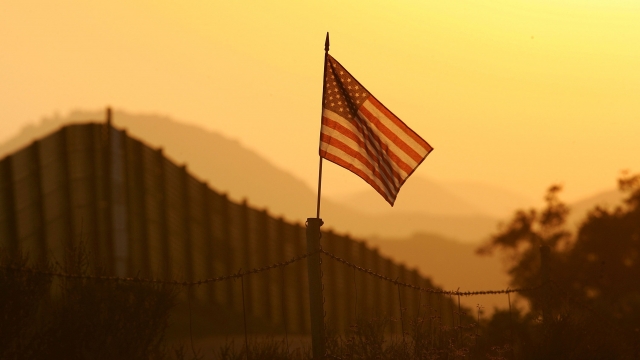 A new rule proposed by the Trump administration would further limit immigrants’ eligibility for asylum if they have convicted of certain crimes. Those include: Driving under the influence, possession of drug paraphernalia and re-entering the country illegally after being served a deportation order.

The new rule lists seven reasons someone could be barred from applying. Others include committing a felony under federal or state law, alien smuggling or harboring, crime involving criminal street gang activity, offenses related to false identification and found by an "adjudicator" to have engaged in domestic violence, even if there was no conviction.

The rule isn't set in stone yet, but the Justice Department and Department of Homeland Security said it would "increase immigration court efficiencies," meaning they could focus on processing asylum cases of people without certain criminal records.

The proposed rule is just one of the ways the Trump administration is trying to curb asylum applications. One policy requires asylum-seekers from Central America to wait in Mexico until their immigration proceedings, which could take months and has forced many to wait in dangerous conditions.