Did Prince Want Us To Hear 'Deliverance'? 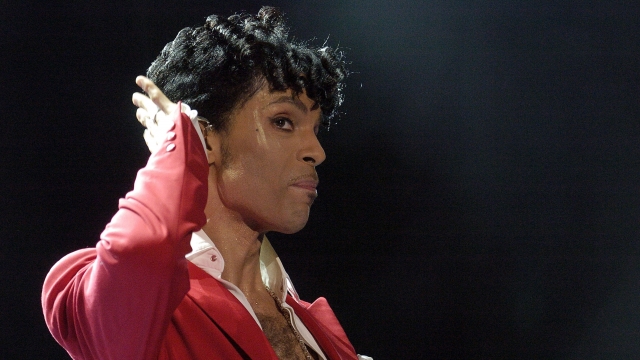 A Minnesota judge has blocked the planned release of music from the Prince — music the Prince estate said was never intended to be released in the first place.

At the heart of the matter is sound engineer George Ian Boxill and a six-track EP named "Deliverance." Paisley Park and the Prince estate initially sued Boxill to block the release of the music. The release would've coincided with the one-year mark since Prince's death. 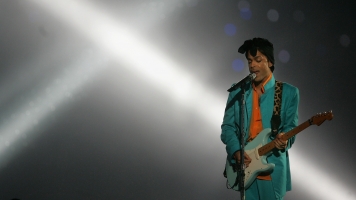 In a statement, Boxill expressed that he feels he's doing what Prince would've wanted by releasing this new EP independently. But any new Prince releases not from his estate are bound to be controversial because of how hard the singer fought to keep control of his work.

When Prince changed his name to a symbol in 1992, he was trying to separate himself from Warner Bros., his record company at the time. He claimed Warner Bros. treated him like a "pawn used to produce more money."

In 2007, Prince said he planned to sue YouTube and eBay over unauthorized use of his music and film. And in 2014, he filed a lawsuit against 22 internet users for millions of dollars because of bootlegged concert recordings. He later dismissed that suit.

Despite the Minnesota judge's order, "Deliverance" the single is available for purchase.