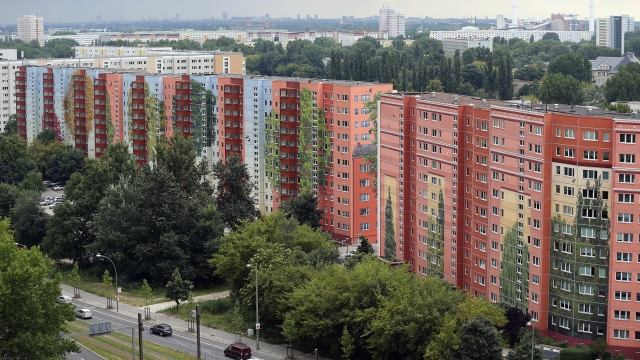 More than a million homes in Germany's capital are under a rent freeze for the next five years. The rule went into effect Sunday.

The controversial law was enacted in Berlin to help stabilize housing costs and keep families from leaving and moving to cheaper areas. Most people in Berlin rent their homes. The Associated Press reports the rent freeze applies to apartments that were built before 2014.

Critics say landlords will stop investing money into home renovations because they can't raise the rent, and opponents are fighting the law in court.

In a statement, Chancellor Angela Merkel's Christian Democrats said the rule doesn't solve the "continuing housing shortage" and that "the freeze does not help anybody if, in the end, saved rent has to possibly be paid back."