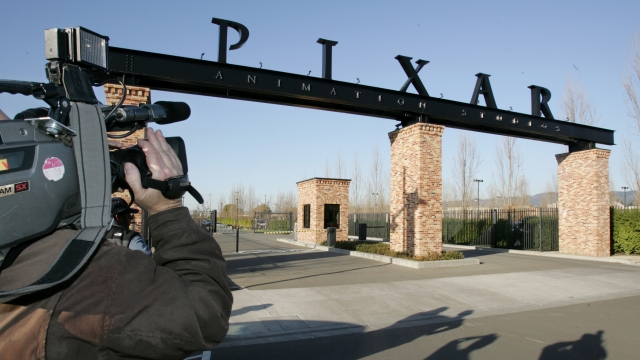 The 10-minute short called "Out" is about a man named Greg who is scared about coming out to his family and telling them he's moving in with his boyfriend. When his parents stop by during the move unannounced, Mike and his dog switch bodies and get into a lot of antics to try and make sure they don't figure out his secret.

While many applaud Disney for the move, some argue the message isn't appropriate for children. "Out" came out Friday on Disney+.