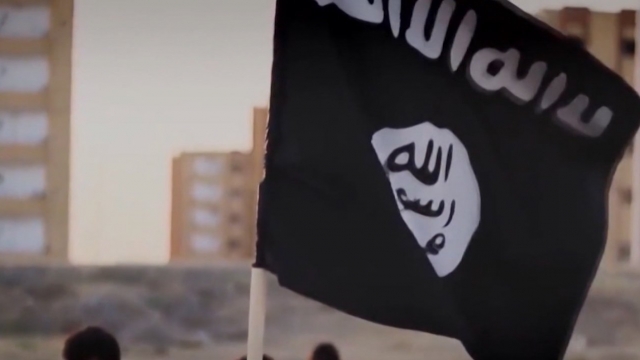 ​According to the report, ISIS has "continued its transition from a territory-holding force to an insurgency in Syria" over the last few months.

A new report from the Pentagon inspector general's office says ISIS has been making a comeback in Syria in recent months.

According to the report, ISIS "continued its transition from a territory-holding force to an insurgency in Syria" between April 1 and June 30. It also says that despite the terror group having lost "its territorial 'caliphate,'" many ISIS fighters are still "carrying out attacks and working to rebuild their capabilities."

The report partly attributes ISIS's resurgence to the partial withdrawal of U.S. troops from the country. It says "the reduction of U.S. forces has decreased the support available for Syrian partner forces at a time when [they] need more training and equipping to respond to the ISIS resurgence."

Earlier this year, the U.S. began the process of withdrawing troops from Syria after President Donald Trump decided to bring all the troops home, claiming that ISIS had been defeated. That controversial move led former Defense Secretary Jim Mattis to resign. The Trump administration has since said a small number of troops would remain in the country for "peacekeeping" reasons.