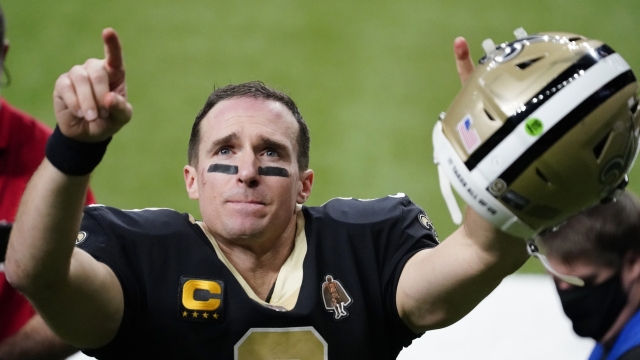 Drew Brees' four children, Baylen, Bowen, Callen and Rylen, announced in a video, "After 15 years on the Saints and 20 years in the NFL, our did is finally going to retire so he can spend more time with us. Yay!"

Quarterback Drew Brees' kids are excited to have some more time with Dad. Brees announced he's hanging up the cleats after 20 years.

On the field he'll be remembered for record-setting performances and a 2010 Super Bowl win.

But in New Orleans, Brees has been a staple in the community, donating millions to local projects and leading the efforts to help the city rebuild after Hurricane Katrina.