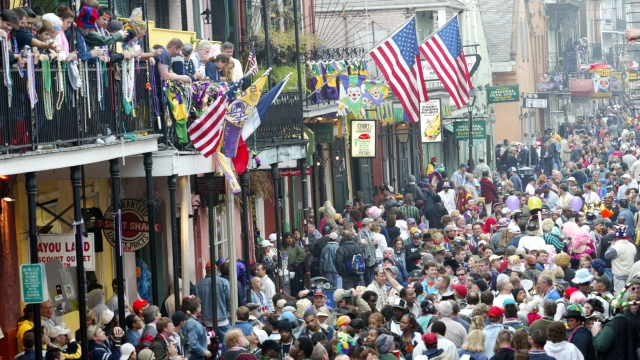 SMS
New Orleans Declares State Of Emergency Following Cyberattack
By Alec Larson
By Alec Larson
December 14, 2019
City shuts down computers, servers after ransomware is detected. No ransom demands have been made.
SHOW TRANSCRIPT

New Orleans Mayor LaToya Cantrell has declared a state of emergency, following a cyberattack against the city early Friday morning.

City officials say phishing attempts and suspicious activity were detected on the city's network around 5 a.m. and by 11 a.m. technician investigators had discovered a "cybersecurity incident." Soon later, the city's information technology department began to shut down servers and city computers as a precaution.

According to New Orleans officials, while ransomware has been detected, no ransom has been demanded since the cyberattack. Currently, the city doesn't believe that any employee information was compromised by the attack.

This isn't the first time this year that Louisiana has been the victim of a cyberattack. In July, the Governor was forced to declare a state of emergency after several school systems were attacked by malware.

The attack is currently under investigation by the city, with the assistance of the FBI, Secret Service, Louisiana State Police and Louisiana National Guard.