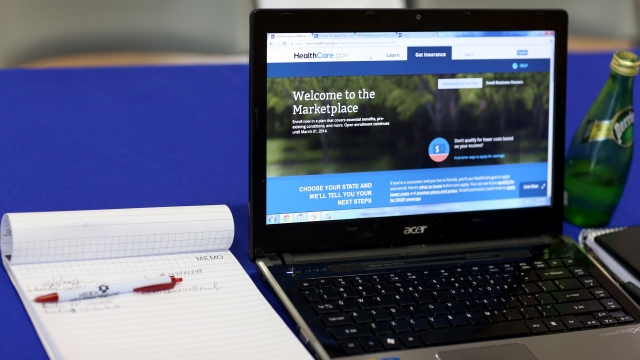 The Obama administration announced a new guideline for Medicaid that will extend health coverage to nearly 100,000 Americans.

The new rule clarifies that people who are on probation, on parole or in home confinement are not considered inmates and are therefore eligible for health insurance through Obamacare. It also offers coverage to people living in halfway houses.

Thanks to the Affordable Care Act, states can offer Medicaid to people with household incomes at or below 138 percent of the federal poverty level.

U.S. News & World Report found that some jails are helping inmates sign up for Medicaid when they're released, and that extra effort helped reduce the recidivism rate.

This video includes clips from WCTV.