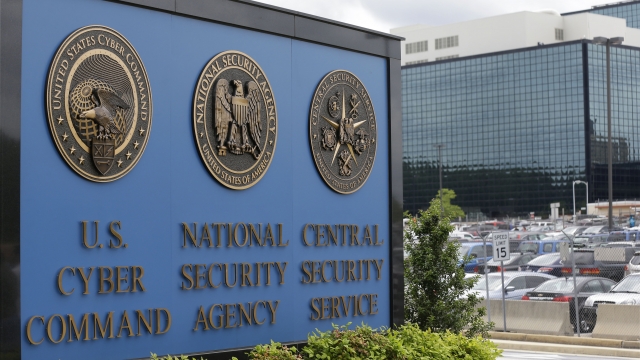 Michael Ellis was appointed to the position by former President Trump in his final days in office.

The newly appointed general counsel for the National Security Agency is now on administrative leave.

Michael Ellis is at the center of an investigation. He was appointed to the position by former President Trump in his final days in office. Ellis is a known Trump loyalist.

House Speaker Nancy Pelosi had asked for him not to be placed in the role because of the timing and his ties to President Trump. She called the move "highly suspect" and asked for an investigation to be launched.