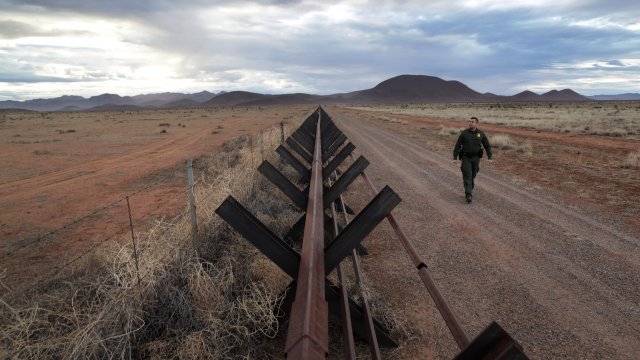 The state of New Mexico and the city of Albuquerque are suing the Trump administration over its immigration policy.

Democratic Gov. Michelle Lujan Grisham says the administration unlawfully abandoned the longstanding "safe release" policy and now releases asylum-seekers into the community "to fend for themselves."

Under the so-called "safe release" policy, migrants were provided with certain assistance while their asylum claims were being processed, including transportation and sponsors. The policy was pulled last October as multiple migrant caravans made their way toward the U.S.-Mexico border.

But the governor says New Mexico never got a say in the change and that it's become a burden to local governments and nonprofit organizations.

The suit also asks for reimbursement for expenses incurred since the policy was ended.

The lawsuit says New Mexico has paid out $750,000 in emergency grants to assist local governments in helping migrants. The city of Albuquerque also passed a $250,000 special appropriation for humanitarian efforts.