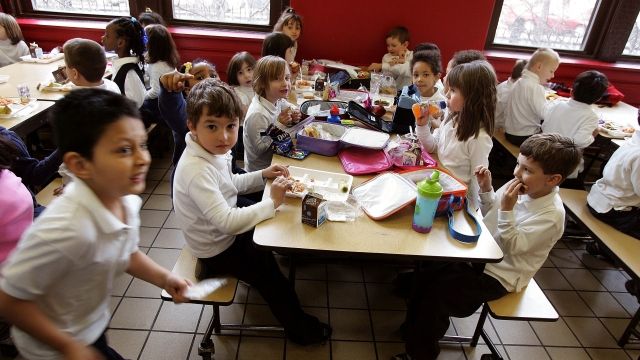 SMS
This State Will No Longer Let Schools Shame Students For Lunch Debts
By Jake Jones
By Jake Jones
April 9, 2017
Some schools make students wash tables, wear special wristbands or even throw their food away if they've racked up debt on school food.
SHOW TRANSCRIPT

New Mexico is now making sure kids are allowed to eat school lunches, regardless of if they owe money.

A new law signed in the state requires schools to provide lunches to students, even if they can't pay. It also goes a step further and prohibits schools from embarrassing or punishing students for a lunch money deficit.

It's called "lunch shaming." Schools around the country penalize students who rack up debt on school food. Some have to wash tables; some have to wear special wristbands; others are told to throw away the food they couldn't pay for. 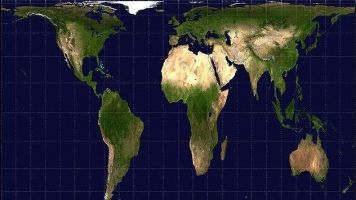 Meal debt is real problem: A national survey showed that more than three out of every four school districts in 2016 had unpaid student meal debt — ranging from a few thousand to a few million dollars.

But access to food is also a problem. And New Mexico has some of the highest child hunger rates in the country.

One anti-hunger activist said she doesn't think "lunch shaming" policies were created to embarrass or demean students. But she noted the new law helps to separate the child from bills that they themselves aren't responsible for.