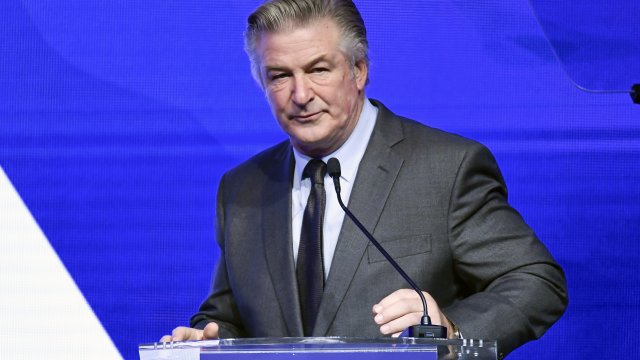 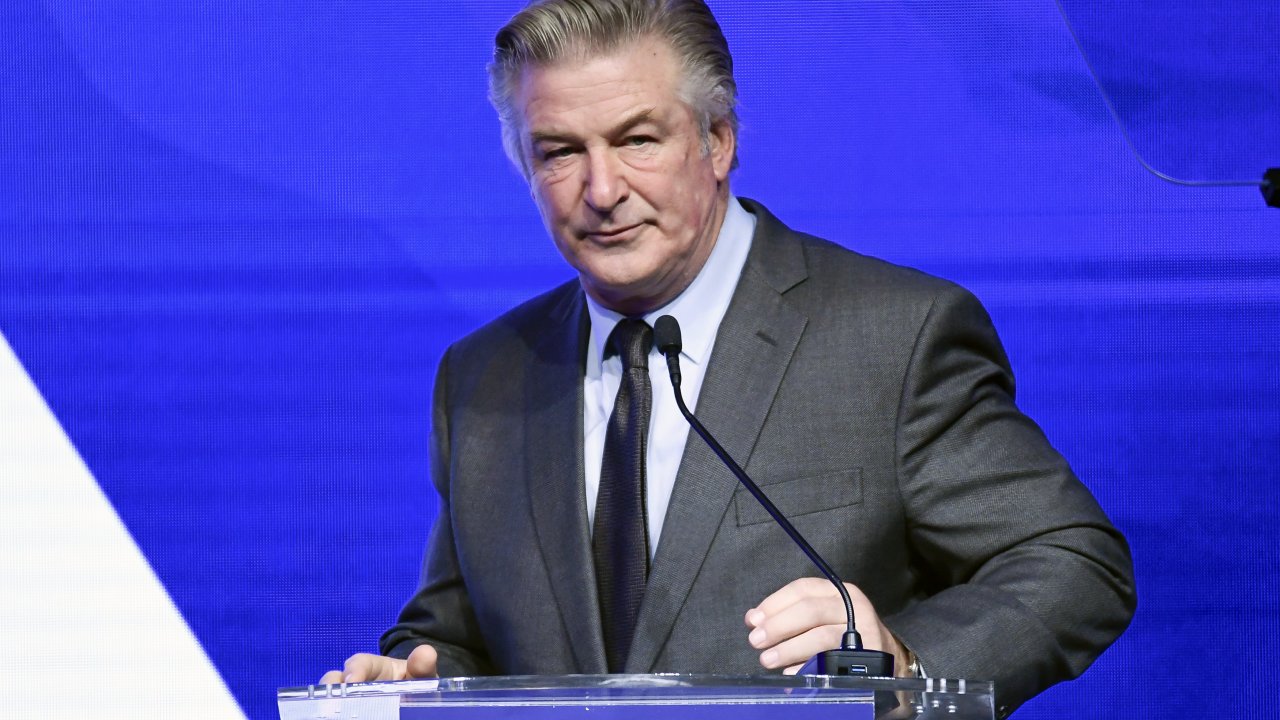 Authorities on Thursday issued a search warrant for Alec Baldwin’s cell phone, saying it could hold evidence that might be helpful as they investigate a deadly shooting on a New Mexico film set that killed a cinematographer and wounded the director.

Baldwin was holding a revolver during rehearsal when it fired. He has maintained that it was cinematographer Halyna Hutchins herself who asked him to point the gun just off camera and toward her armpit before it went off. Director Joel Souza also was wounded in the shooting on the Bonanza Creek Ranch film set near Santa Fe.

Baldwin has said that at Hutchins’ direction he pulled the hammer back and that it fired when he let go. He has said he didn’t know the gun contained a live round.

Investigators have described “some complacency” in how weapons were handled on the set of the Western “Rust.” They have yet to file any charges and have been working to determine where the live rounds found on set might have come from.

According to the search warrant affidavit, investigators are looking for any text messages, images, videos, calls or other information related to the movie production.

Court documents state that Baldwin told investigators during an interview that there were emails between himself and the film’s armorer Hanna Gutierrez Reed where she showed him different styles of guns and that he had requested a bigger gun, which ended up being a Colt revolver with a brown handle.

A brief search of Halyna's phone turned up conversations about the production that dated back to July as well as photographs of receipts from businesses in Santa Fe, according to the affidavit.