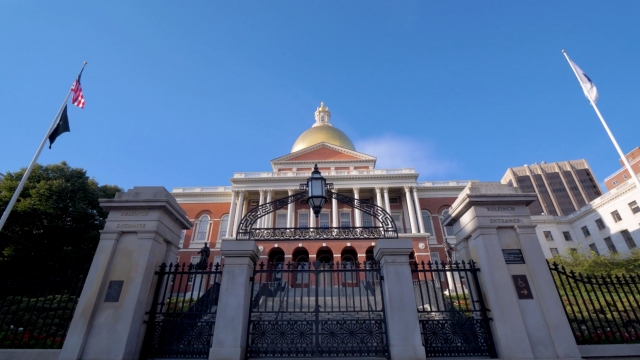 The Mental Health ABC Act aims to eliminate barriers, including insurance-related ones, to mental health care in Massachusetts.

A group of senators from Massachusetts introduced a new bill Thursday that would address mental health parity in the state.

The Mental Health ABC Act would give the state "more effective tools to enforce existing mental health parity laws," including new rules and time limits for insurance companies. It also has measures to strengthen the mental and behavioral health care workforce.

As Newsy previously reported, there's a huge disparity between access to mental health care and access to physical health care. People seeking mental help often run into barriers that can delay treatment. Insurance — and finding a provider who takes that insurance — is one of them. This bill aims to remove those barriers and make it easier for people in the state to access the care they need.

State Sen. Cindy Friedman, a Democrat and one of the authors of the bill, said in a statement: "For far too long, mental health has been a forgotten component of our healthcare system. ... This bill serves as a first step forward in addressing the persisting inequities in our delivery of mental health services that keep patients from accessing the care they need, and will provide a framework for the state to better enforce our mental health parity laws."

The Massachusetts Senate is scheduled to debate the bill next week.