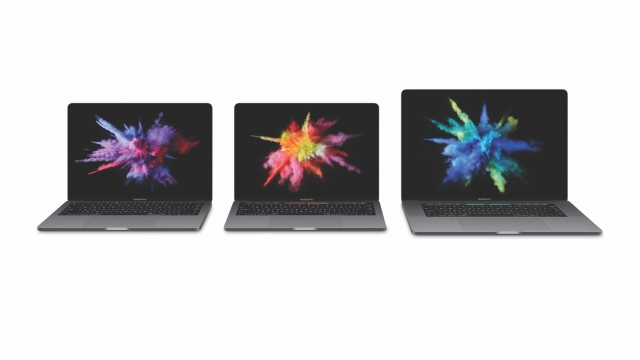 The year 2016 has been a doozy for a lot of people. Its most recent victim: Apple.

The tech giant took a big blow when Consumer Reports took a pass on the new MacBook Pro models.

The trusted tech review magazine decided not to recommend any of the three variations because of battery life concerns.

During testing, lifespans fluctuated from over 19 hours to under four.

Consumer Reports seemed about as shocked by this as Apple was. This is the first time the magazine hasn't recommended a MacBook model, and it made sure to double and triple check the results.

It ran tests using Chrome as the default web browser over Safari and even redid the tests entirely when an Apple update came out.

Consumer Reports noted the new MacBook Pro did well in display and performance tests but argued battery life was a key factor in its laptop recommendations.

At first, Apple's only response was to urge users who had problems to visit AppleCare. But now, a senior vice president is working with Consumer Reports to understand the battery test results and make 2017 a better year for everyone.