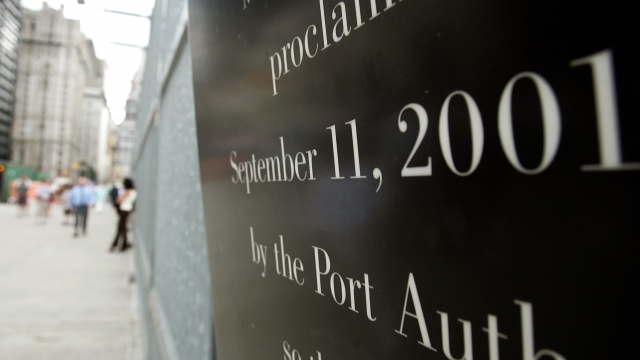 Public schools across the state of New York are now required to hold a moment of silence on Sept. 11 each year.

Gov. Andrew Cuomo signed legislation establishing September 11th Remembrance Day earlier this week. A press release from the governor's office says the law is meant to "encourage dialogue and education in the classroom" and make sure future generations have an understanding about the terrorist attacks.

Cuomo said in a statement: "By establishing this annual day of remembrance and a brief moment of silence in public schools, we will help ensure we never forget — not just the pain of that moment but of the courage, sacrifice and outpouring of love that defined our response."

As one New York state assembly member noted in the release, students graduating from high school in the class of 2019 were newborns at the time of the attacks, which claimed the lives of thousands.

The new law is effective immediately.