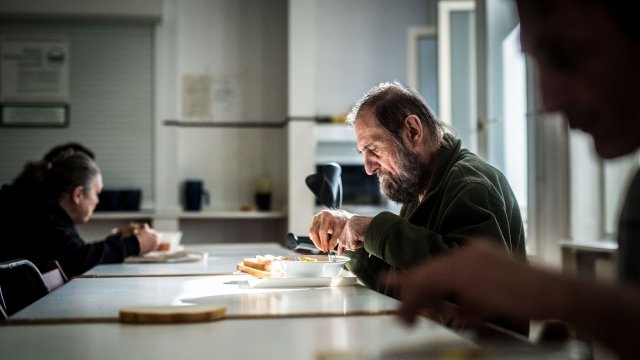 A new law banning homeless people from sleeping on the streets is now being enforced in Hungary.

The law was passed by parliament in June and went into effect on Monday. It bans "habitual residence in a public space," giving police the power to remove so-called rough sleepers from the streets and destroy their personal belongings.

Hungary's minister of state for social affairs and social inclusion told reporters the new law "serves the interest of society as a whole" and that there are "sufficient places" for those in need.

But many critics, including the United Nations, say the move is inhumane and cruel.

According to the UN, there are about 50,000 people in Hungary who are living in a situation of homelessness, and about a third of them sleep on the streets.