New Jersey Woman Gets 30 Years For Setting Infant On Fire 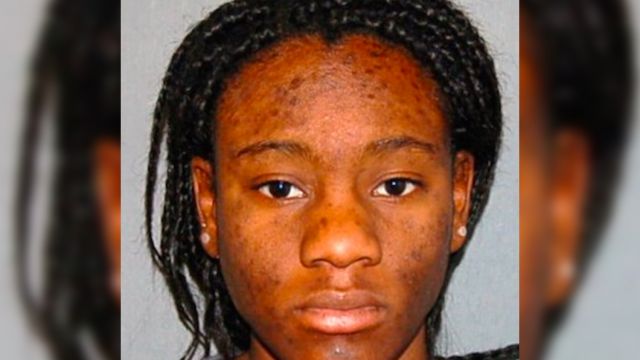 A New Jersey woman has been sentenced to 30 years after she admitted to setting her newborn daughter on fire.

Twenty-three-year-old Hyphernkemberly Dorvilier gave birth to a newborn girl at her home in January 2015, after concealing her pregnancy from family members. She then drove to a remote road, doused the infant in accelerant and set the baby on fire.

The infant, who Dorvilier's family later named Angelica, was airlifted to the hospital after being discovered with burns on 60 percent of her body. She died of smoke inhalation and burns two hours after being admitted.

Dorvilier agreed to plead guilty if prosecutors dropped the charges down from murder to aggravated manslaughter. She must serve 85 percent of her sentence before being eligible for parole.

This video includes clips from WPHL and WPVI and an image from the Burlington County Prosecutor's Office.