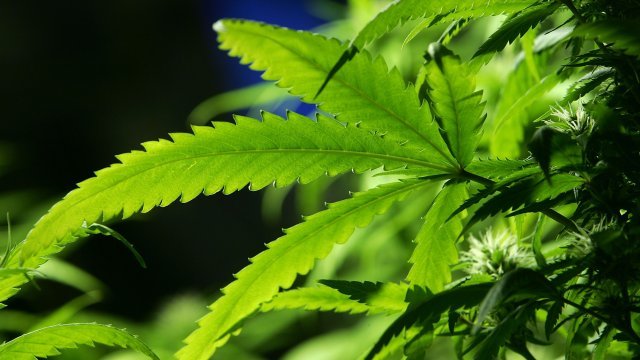 New Jersey won't prosecute any marijuana-related cases — at least, not until the fall.

On Tuesday, the state's attorney general told prosecutors to hold off "until Sept. 4, 2018 or later."

State lawmakers are trying to come up with guidance on marijuana regulations. They're expected to discuss legalization this summer.

But marijuana laws are still in effect, and a spokesperson for the New Jersey AG said, "There's no change in direction to law enforcement."