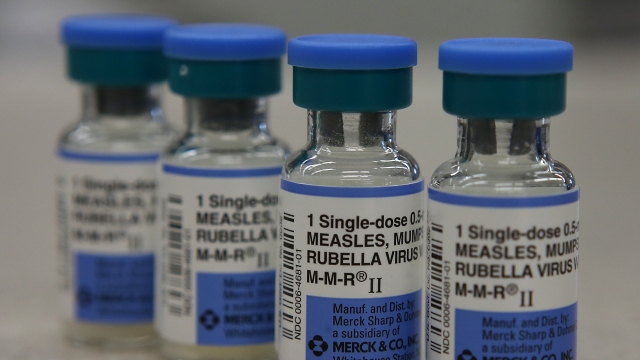 The New Jersey State Senate has postponed a vote on a bill eliminating religious exemptions for vaccinations.

The vote was set to happen Monday night, but the Senate president said it was postponed because of a lack of secured yes votes. However, many speculate that the hourslong protest of the bill outside the chamber played a role in the postponement.

The bill already passed in the state assembly. It requires vaccinations for children attending public and private schools, as well as daycare centers. It does allow medical exemptions.

The proposed legislation comes as the CDC says the U.S. is experiencing the highest number of reported measles cases since 1992, with 75 percent of the cases linked to outbreaks in New York.

If the bill passes in the Senate and is signed into law by the governor, New Jersey would join five other states with similar legislation allowing medical exemptions only.