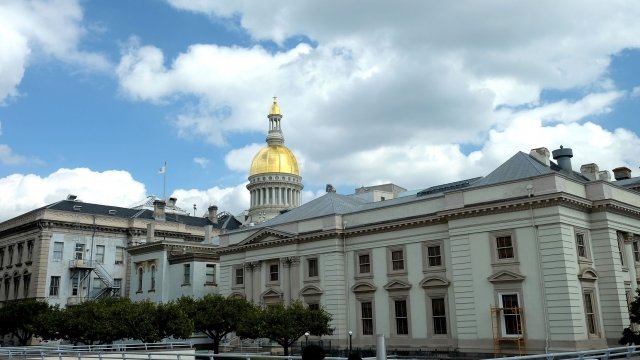 Democratic lawmakers and Gov. Phil Murphy struck a deal Saturday night not long before a shutdown was to go into effect.

Murphy and lawmakers had been facing off over Murphy's proposed budget, which included higher taxes on millionaires. Some Democrats felt taxes on the wealthy were high enough in the state already and wanted to raise taxes on corporations instead.

They decided to do both. The compromise raises taxes on people earning $5 million or more and on some corporations. A proposed change to the state's sales tax was also scrapped in the negotiation process.