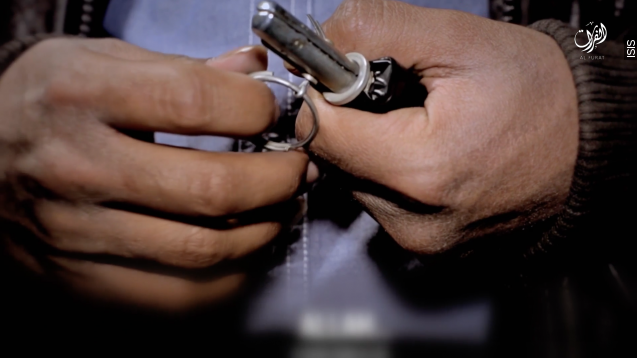 Though New York City says there's no credible threat at this time.

"It is important to note that there is no credible and specific threat to New York City at this time," New York City Mayor Bill de Blasio said at a press conference.

New York has stepped up its security measures after a deadly terrorist attack in Paris left almost 130 dead.

This video includes an image from Getty Images and music by Chris Zabriskie / CC BY 3.0.