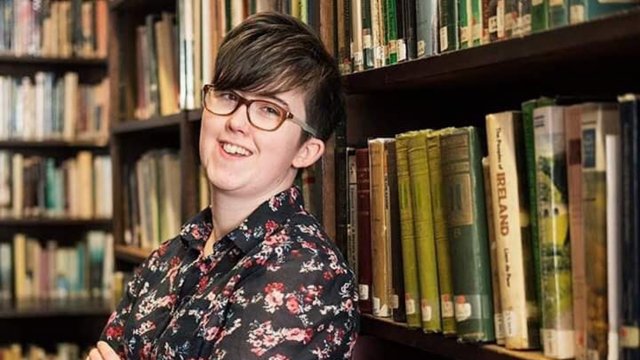 The New IRA said, "In the course of attacking the enemy Lyra McKee was tragically killed while standing beside enemy forces," according to a statement reported by the Irish News.

McKee, a 29 year-old investigative journalist, was shot last week while standing next to a police vehicle during a riot in Londonderry.

Irish Social Democratic and Labour Party Leader Colum Eastwood called the New IRA statement "utterly sickening and devoid of any humanity," adding, "They must recognize the glaringly obvious fact they are not wanted by the people of the north. It is time to disband."

The New IRA has been described as a militant republican group that broke off from the Provisional Irish Republican Army in 2012. Its members reject the 1998 Good Friday Agreement and believe Ireland should not be under British rule.

The New IRA has been blamed for a number of attacks, including a car bombing in January.

On Tuesday, the Police Service of Northern Ireland said it arrested a woman under the terrorism act in connection with McKee's death.