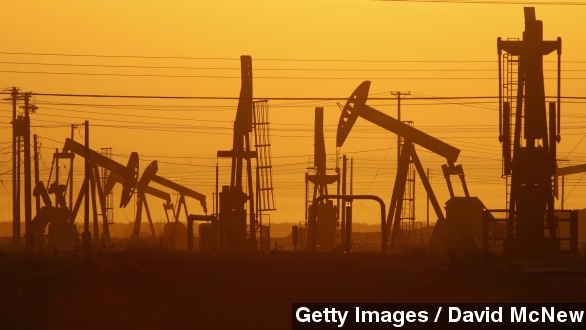 The Obama administration unveiled new rules Friday for energy companies collecting oil through hydraulic fracturing, or fracking. As reactions come in, it turns out just about everybody is hard to please.

The rules are the first federal safety restrictions to apply to fracking. Companies drilling on federal lands must disclose which chemicals they use to break apart shale deposits and access the oil inside, and must also adhere to more rigorous wastewater collection and groundwater contamination standards. (Video via MarathonOilCorp)

“I also appreciate the importance of the oil and gas sector, and I’m committed to its ongoing success. But I strongly believe that they’re not only achievable with modern technology and science, but absolutely critical to upholding public trust. To responsibly develop our natural resources we’ve got to update these regs,” Interior Department Secretary Sally Jewell said.

The rules are expected to affect more than 100,000 wells, which account for about five percent of U.S. oil production.

But the oil industry says the new rules will be too heavy-handed. Two energy companies filed suit just hours after the announcement, to prevent what they called “arbitrary and unnecessary burdens.”

The regulations face opposition in Congress, as well. Twenty-seven Republicans in the Senate signed onto a bill to block the new rules.

Environmental advocates, meanwhile, had what The New York Times characterized as “lukewarm” reception. They say the rules still “included too many concessions to industry groups.”

The new rules go into effect in late June, 90 days after their publication in the Federal Register.