FIFA's Latest Election Shows Equality Could Be A Long Way Off 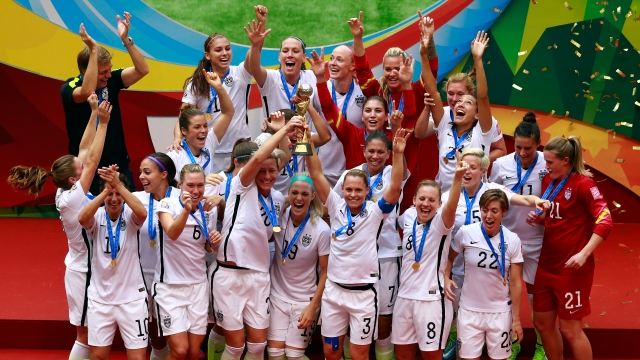 SMS
FIFA's Latest Election Shows Equality Could Be A Long Way Off
By Grant Suneson
By Grant Suneson
May 9, 2017
FIFA elected a new council member who critics say is woefully under qualified for her position.
SHOW TRANSCRIPT

Soccer's international governing body, FIFA, has promised to even the playing field for women soccer players. But some of FIFA's actions have critics concerned it's not taking its promises seriously.

Dodd lost the election, despite her concrete plans on how to reform FIFA's gender imbalance. The winner, Kiron, says this is an opportunity to help women in her region. But she doesn't seem to know much about the players she's representing.

When asked, Kiron couldn't name the reigning Women's World Cup champions, guessing Korea and Japan before settling on the correct answer, the U.S. 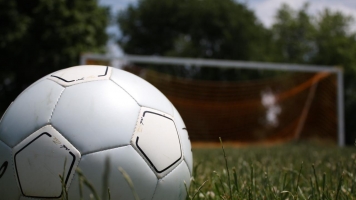 The US Senate Wants Equal Pay For Female Soccer Players

FIFA often contends with corruption allegations. Critics say this is the latest example of politics interfering with FIFA's ability to hire the right people for the job.

The BBC reporter who surprised Kiron wrote that her election was "an indictment of the system within football politics that allows under-qualified people to rise to positions of huge power and influence."

Women players have made some strides recently. The U.S. team just signed a new collective bargaining agreement, providing greater financial security and bettering playing conditions. But in many other parts of the world, women's soccer is a lot further behind.