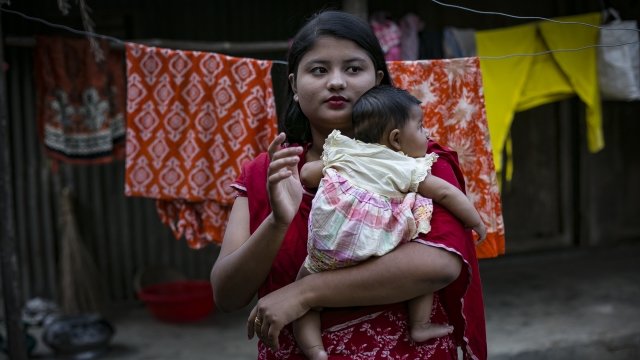 SMS
Activists Show Nations The Dollar Cost Of Allowing Child Marriages
By Melissa Prax
By Melissa Prax
July 13, 2017
A new estimate from the World Bank and the International Center for Research on Women might give countries a new incentive to outlaw the practice.
SHOW TRANSCRIPT

Child marriage is bad for the global economy. A recent estimate said it could cost some developing countries $4 trillion by 2030 if they didn't outlaw it.

For example, child marriage can increase population growth because child brides tend to have more children on average. That growth can also bump costs for health and education.

The study also says girls in these unions end up getting less education and then don't make as much in the workforce. 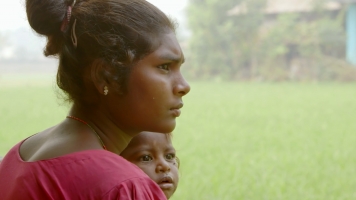 Child marriage is fueled by a cycle of poverty. So researchers say ending child marriage and alleviating poverty go hand in hand.

In countries the researchers studied, 1 in 3 women were married before 18. Advocates say that number is still high but that it's improving.

The study mainly focused on child brides and their offspring. There's not a lot of data for boys in child marriage unions, but researchers predict that practice could also cost countries.

Overall there's been little to no other economic research on the effects of child marriage. So advocates say they hope their work will further incentivize and put pressure on countries to outlaw it.